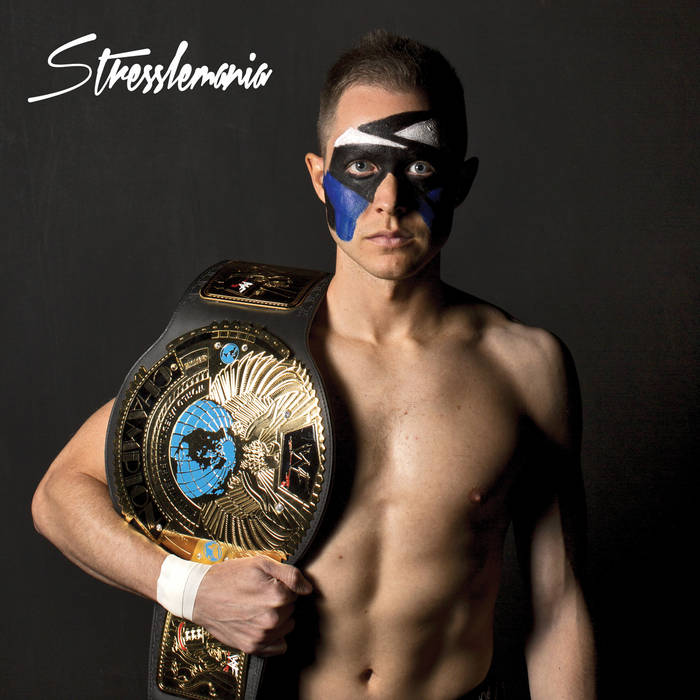 Hearts, hugs and high fives to everyone involved in this recording.
Additional thanks to Tommy Avallone and Bruce Wiegner.

We are Cassettes and we are the band that you're listening to right now.

Bandcamp Daily  your guide to the world of Bandcamp